After I did my last piece in Bastarda, I was quite happy – at that moment. When I looked at it a few days later, I had the feeling that my script just wasn’t bold enough. At least it wasn’t as bold as it should be, compared to the model which I originally chose. Therefore I practiced more and gave it another try, in an attempt to be bolder. Emphasising the quality of shading, I strived to have more contrast between the thin hairlines and the heavy downstrokes.
Here is a comparison from my new work (top) with the original model (below):

The text itself is a love poem from Ovid. I learned about it in my Latin class which I took last summer, we had to translate it into German.
P. Ovidi Nasonis Liber Secundus Amores

Here is another (shortened) version of the text, which I have written in my sketchbook: 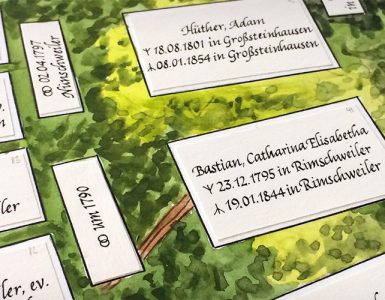 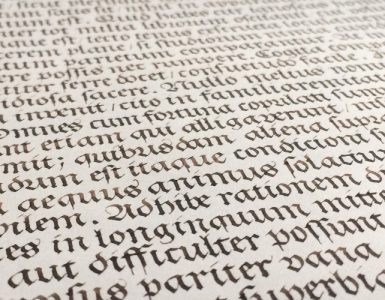